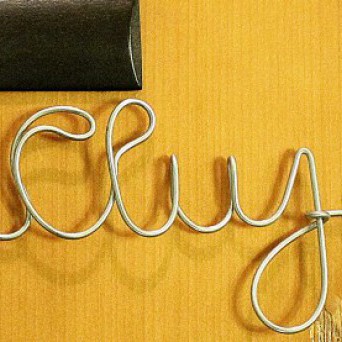 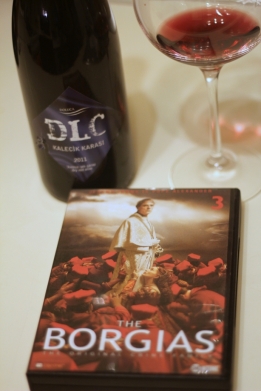 The Borgias and Turkish wine

So there you have it: this third season is also going to be the last one of The Borgia series, the last episode being also the series finale. A rather blunt and abrupt ending of this highly entertaining historical drama. I have immensely enjoyed the characters, the screenplay, the costumes, the savory dialogues; I even dare to say it was better that the Tudors (a reputable historical series also).

It didn’t quite dare to achieve the cult status of Game of Thrones and the likes -after all they have dragons and werewolves, don’t they? Nevertheless, let’s say it was quite unexpected this announcement, as I was already fantasizing on various scenarios how the drama would continue, given that Vatican history provides an extremely fertile ground for historical dramas. As a side note -are we witnessing the fading out of historical drama series? After all, we had Rome, Spartacus, Tudors, Borgias… well, there still is Dowton Abbey, but it’s getting close enough to a soap opera (although I simply love some of the characters). What could be the next setting? Perhaps somewhere more towards …the Near East? Just saying…

I have chosen to pair these last remaining episodes with a wine that I have not seen and tasted for a long time: the Kalecik Karasi. I will refer you to the past articles that I wrote concerning Turkish wines for more details and context. Let me just point out for the moment that I find this grape most fascinating (even though it can rarely be found outside Turkey), achieving a miraculous balance between the silkiness and depth of a Pinot Noir, with the spiciness and pungency of a Shyrah.

Doluca is one of the largest wine producers in Turkey, with several product ranges. I have bought this bottle in the duty-free store of Antalya Airport for 10 Euros -a rather unreasonable price for an entry-level wine (although, considering the level of taxation and the latest news from Turkey, there are far more worries). I have let this 2011 bottle of Kalecik Karasi sit and rest in my wine shelf for about three weeks before opening, and it didn’t disappoint me: powerful pungent notes of licorice in the nose, followed by dried figs and wild cherries. In the mouth is surprisingly mild and silky, with discreet and mellow tannins, retaining though the ripe flavors from the nose. Its texture seems light but the aftertaste is long and lingering, bringing cumin powder and paprika.

It didn’t exceed my expectations, but has a fairly decent value for the money, and a sentimental value as well. It is a bit frustrating to be able to buy this wine only once a year, during the summer vacation… 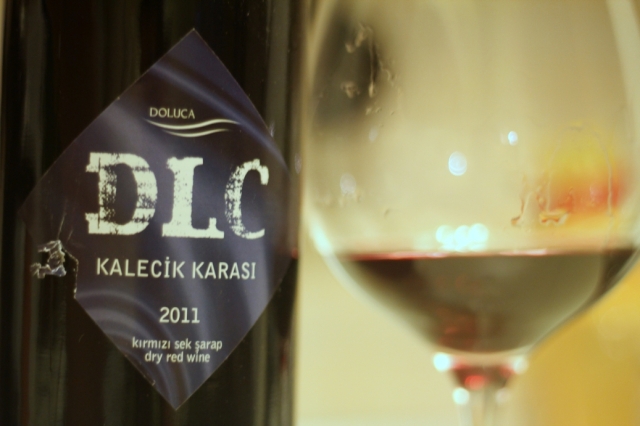